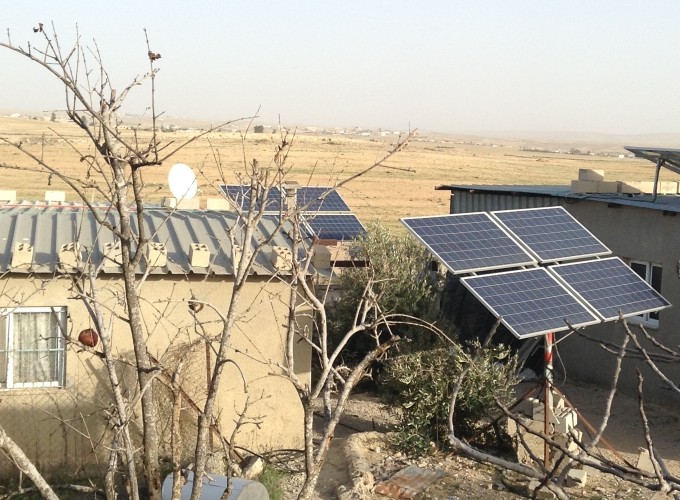 While their refusal could be partly explained by resilience, it was made possible by various workarounds the Bedouin community developed to bypassed the state power and access the denied resources by their own means. As part of my Ph.D. dissertation, I conducted an ethnographic research to understand the workarounds the Bedouin use, how they share knowledge and discuss their resistance to state policies.

I visited multiple villages without electricity and/or water infrastructure. During these visits, I learned from villagers how they set up their photovoltaic solar panels and produce electricity, how they pump water from connection points to their villages, how they carry water through above-ground water hoses, how they secure the hoses, how they distribute the resource and keep trace of household usage. While some villagers had simple solar panel systems, some others built highly complex structures to heat water, recycle waste water, and irrigate plants.

I conducted interviews with 20+ villagers to understand political, social, and economic reasons why they set up these workaround structures rather than accepting the state’s relocation proposal. I asked my respondents about their concerns, needs, and demands from the state.

Key Insights: The workarounds were so developed that it was possible for the Bedouin to live in villages without depending on state’s infrastructure provision and resist the relocation policies.

“The struggle is kind of a principle thing in the unrecognized [Bedouin] villages. Otherwise, no one would accept to live under the circumstances the Bedouin lives, even in the best unrecognized village [which are the ones with solar panels]… They [the Bedouin] got at this point that they cannot go back anymore. They cannot settle for less than what they ask for.” –Interviewee B

I turned my findings into more than 10 conference papers, 4 public talks, and 2 academic articles. I plan to publish newspaper articles and cooperate with the NGOs working in the region after the dissertation defense.

The workarounds suggest an urgent policy change in the region. Some of the potential measures that can be implemented are the followings: 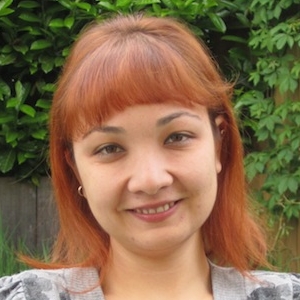